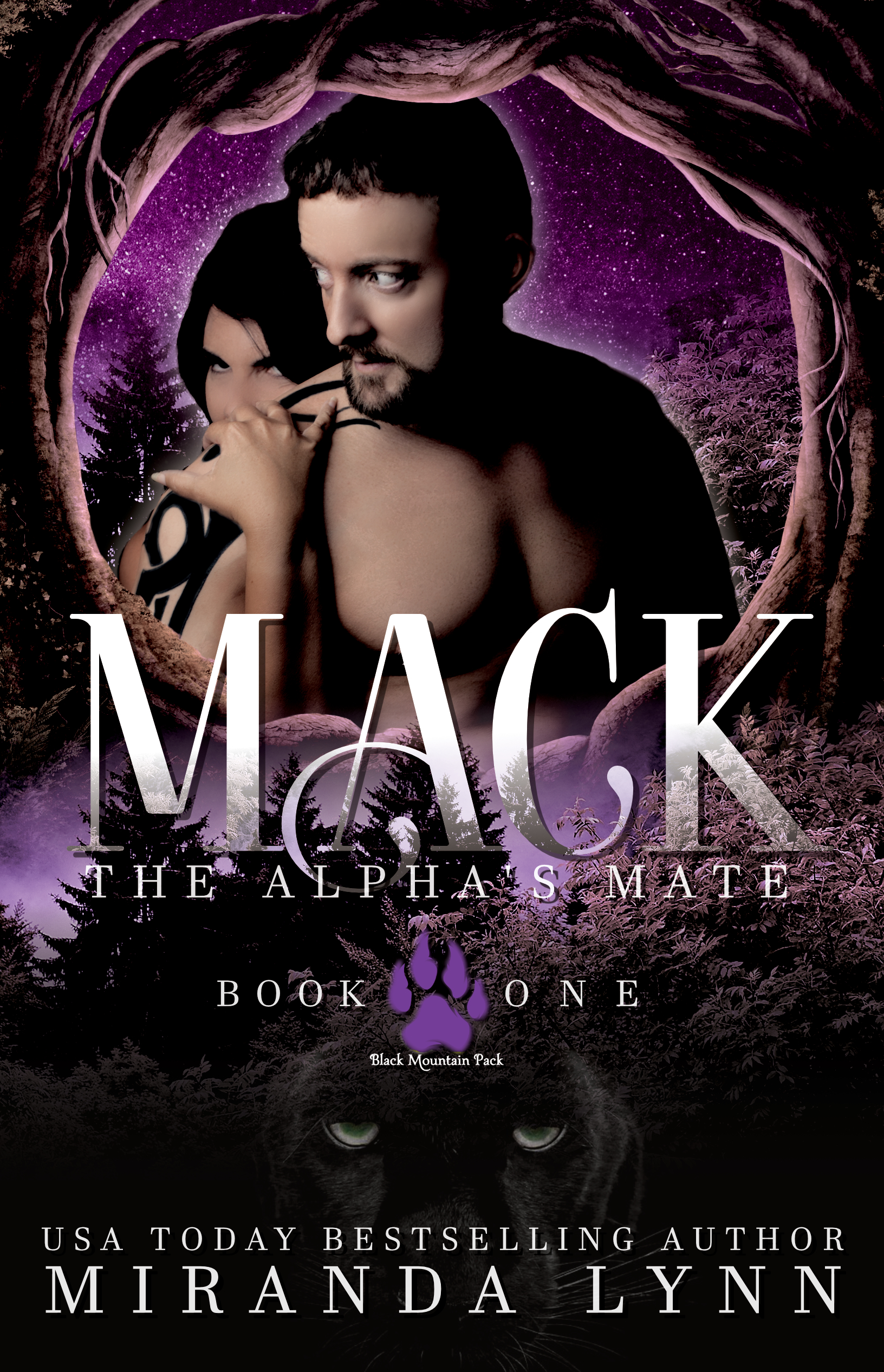 He’s on the hunt.

She’s on the run.

Only together will they survive.

Mack has been searching for a lost packmate for fourteen years. When she resurfaces her past may destroy them before their love even begins.

Casey has kept her shifter side hidden for so long she has lost touch with her panther. When Mack triggers her latent abilities her past barrels down threatening their survival.

Can he step back and let her take the lead? Can she trust her instincts enough to save them both?

Will they learn to work together in time to face her past?

War threatens when the two collide.

Being the Alpha’s son has its perks, but Mack was never one to take advantage. When the Alpha asks him to find a female that’s been missing since he was a teen, he jumps in to help.Casey accidentally encounters Mack after years of hiding, triggering something that has been locked deep inside of her. Threats from the past hurtle towards her as she struggles to find the balance.

Will Mack and Casey adapt to the changes in time to save themselves and their pack?

BUY THE BOOK
BUY THE AUDIOBOOK

A journey across continents.

A hidden den of secrets.

A mating that almost wasn’t.
Reuniting with old friend and old secrets in the dark heart of Brazil Rook finds a world of lies designed to keep him from his true mate. He’ll have to reign in his tiger’s instincts and tread carefully as to not scare her away.

Hidden behind the Alpha's doors, Jasmine waits for her chance for freedom. Finding her mate in the process is an unexpected and terrifying surprise. She’ll have to face her insecurities and gut deep fears of the male of their species before her mate bond can bloom.

It's a dangerous world, but Rook will risk it all to purge the pride of evil, secure his mate bond, and help the new Alpha take her place. 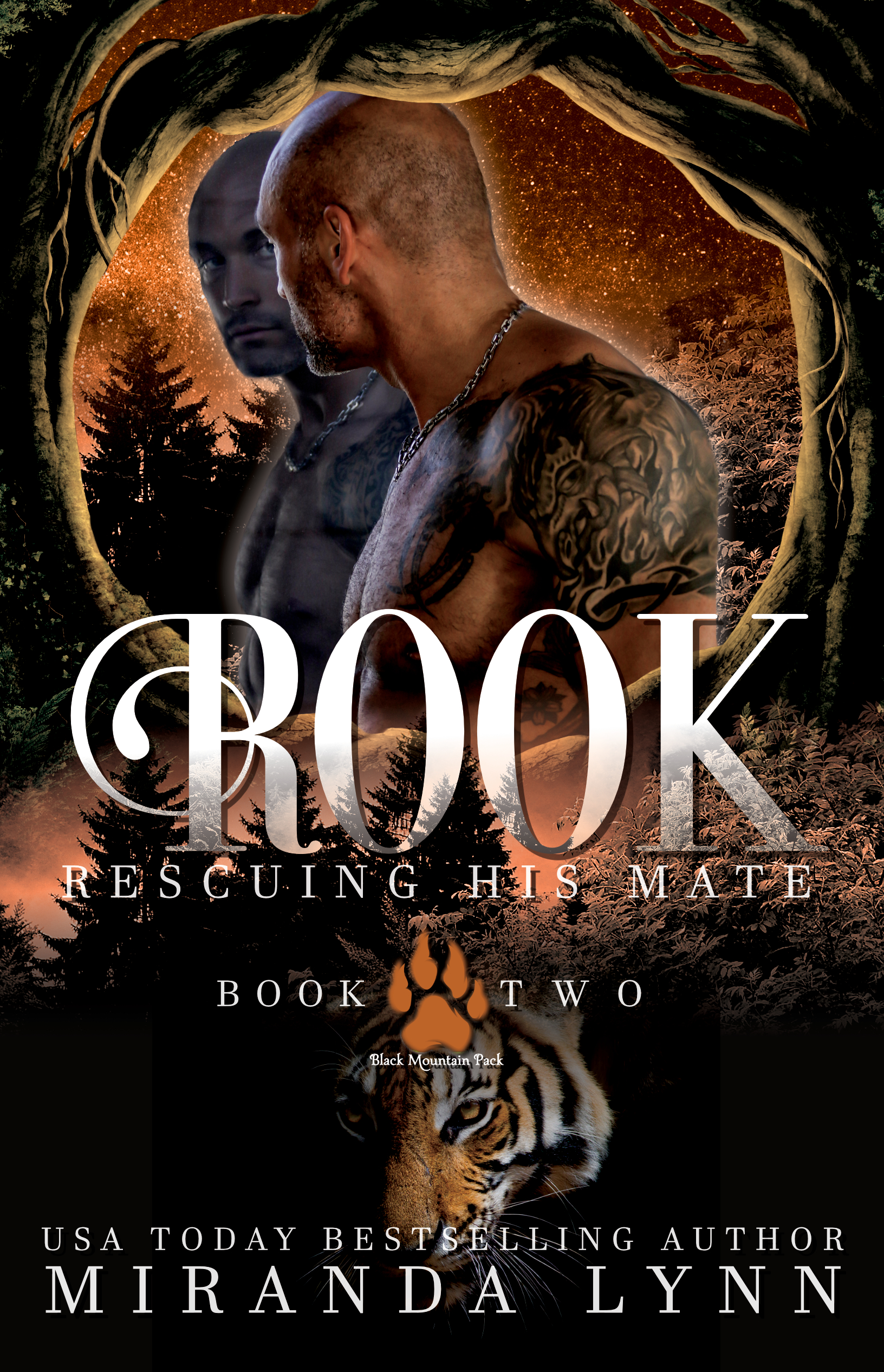 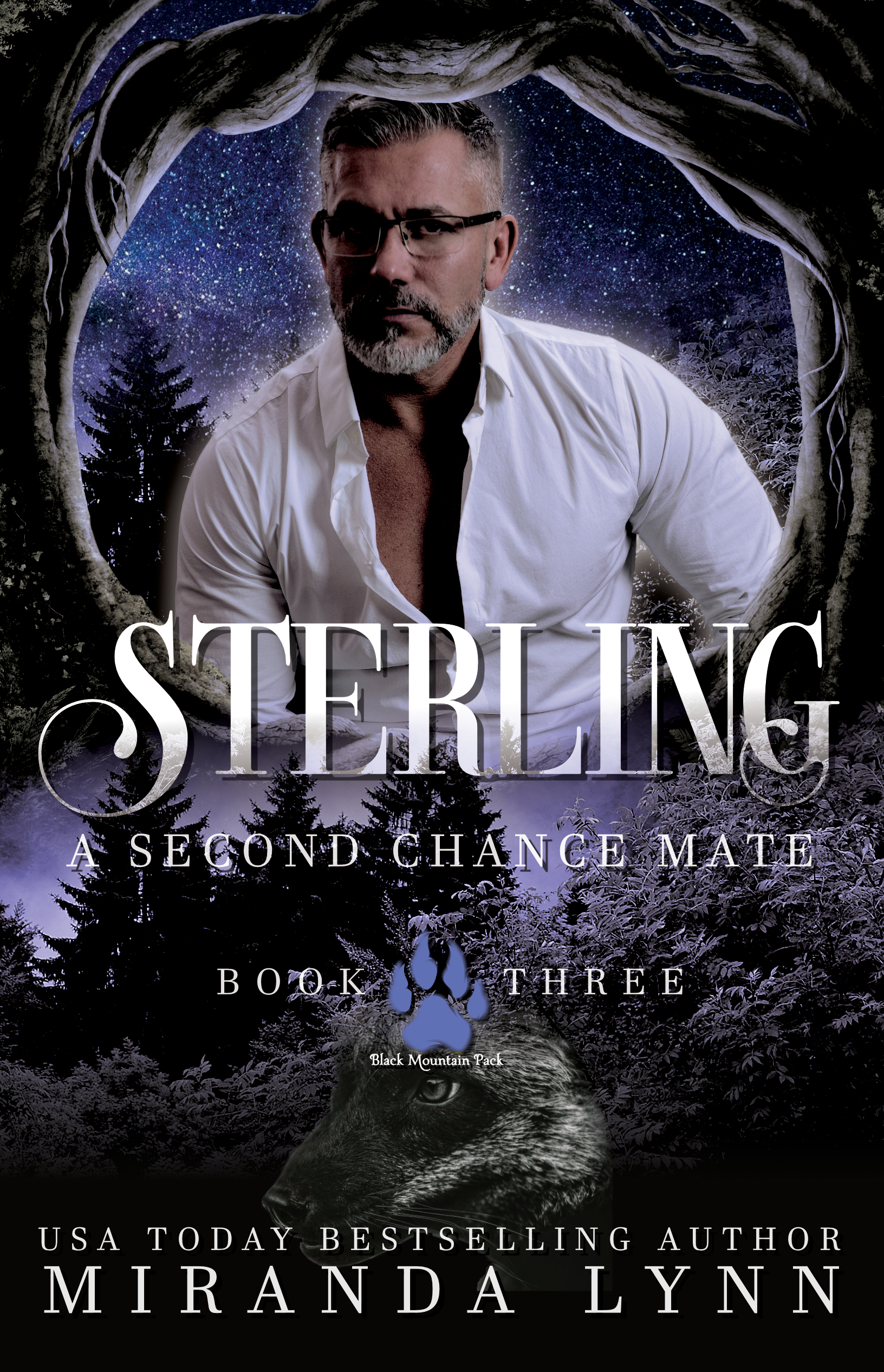 Feeling the need for a change, fox-shifter, Sterling accepts a mission in Texas to help a struggling pack’s club. The situation is worse than they thought when they arrive but when Sterling meets Reana he knows he’s been given a second chance to have a mate. Too bad she doesn’t want one.

Reana is one of the few in her pack not affected by the black magic affecting them. When Sterling came to town, she thought he’d be the answer to their problems with the Resistance. She wasn’t expecting a possessive mate ready to settle down just when she’s ready to take off.

Time is running out and Sterling needs Reana’s help to save the pack before they’re forever trapped in this web of magic wreaking havoc on all their lives. But Reana isn’t sure she can accept fate and her mate, just as she’s ready to leave pack life behind for a life of solitude. Will Sterling change her mind and get his second chance? Or will Reana’s strong will keep them both from the happiness they deserve? 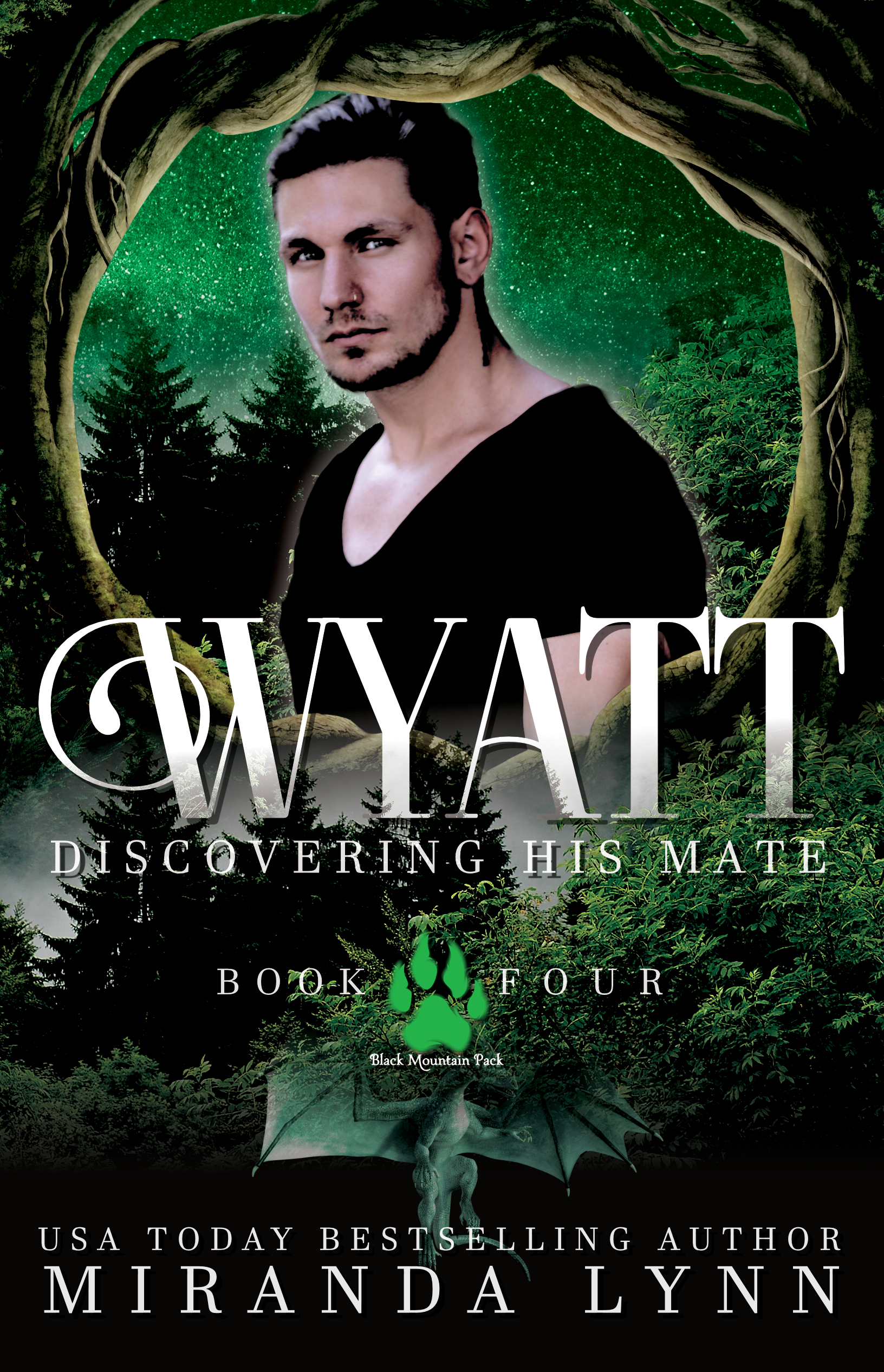 Can the love between the last dragon shifter and a human save the world from a magical war? Wyatt had given up on love. As the last dragon shifter, he's resigned to a lonely existence and the fact he'll never find a mate. Protecting humans and fellow shifters from a rogue warlock faction will have to be enough. Natalie has always wanted more out of life. Being her mother's caretaker in a small town with too many secrets isn't the kind of glory her dreams have promised. That's why she lives vicariously through her best friend -- the daughter of a prominent warlock. That is until she meets a brooding and mysterious shifter destined to change everything. The last thing Wyatt wants is to put his mate in danger. Natalie never thought she'd have to betray her best friend. But if they want to prevent a war that could destroy their world, they'll have to risk their love and their lives or watch everything they know and love burn to ash.

Cursed or not, I will get my mate back.
In the span of two weeks I found my true mate, told I’m a rare omega and found out I’m cursed.
As if things couldn’t get worse another pack alpha decides to abduct my true mate days after I find her. With help from a dragon and lion shifter, with a reputation no one wants to mess with, we set out to rescue Harper.

I promise if that alpha harms a hair on her head, I’ll have his on a pike!

Harper:
It’s up to me to save my pack.
In order to do that I must deny the advances of the new River Pack Alpha and keep the growing bond to my true mate hidden.
Everything goes to hell in a handbasket when another pack alpha kidnaps me. One wrong move can cost the lives of my people.
I refuse to become a pawn in this war. Nor will I allow another person I love to sacrifice themselves to save me. 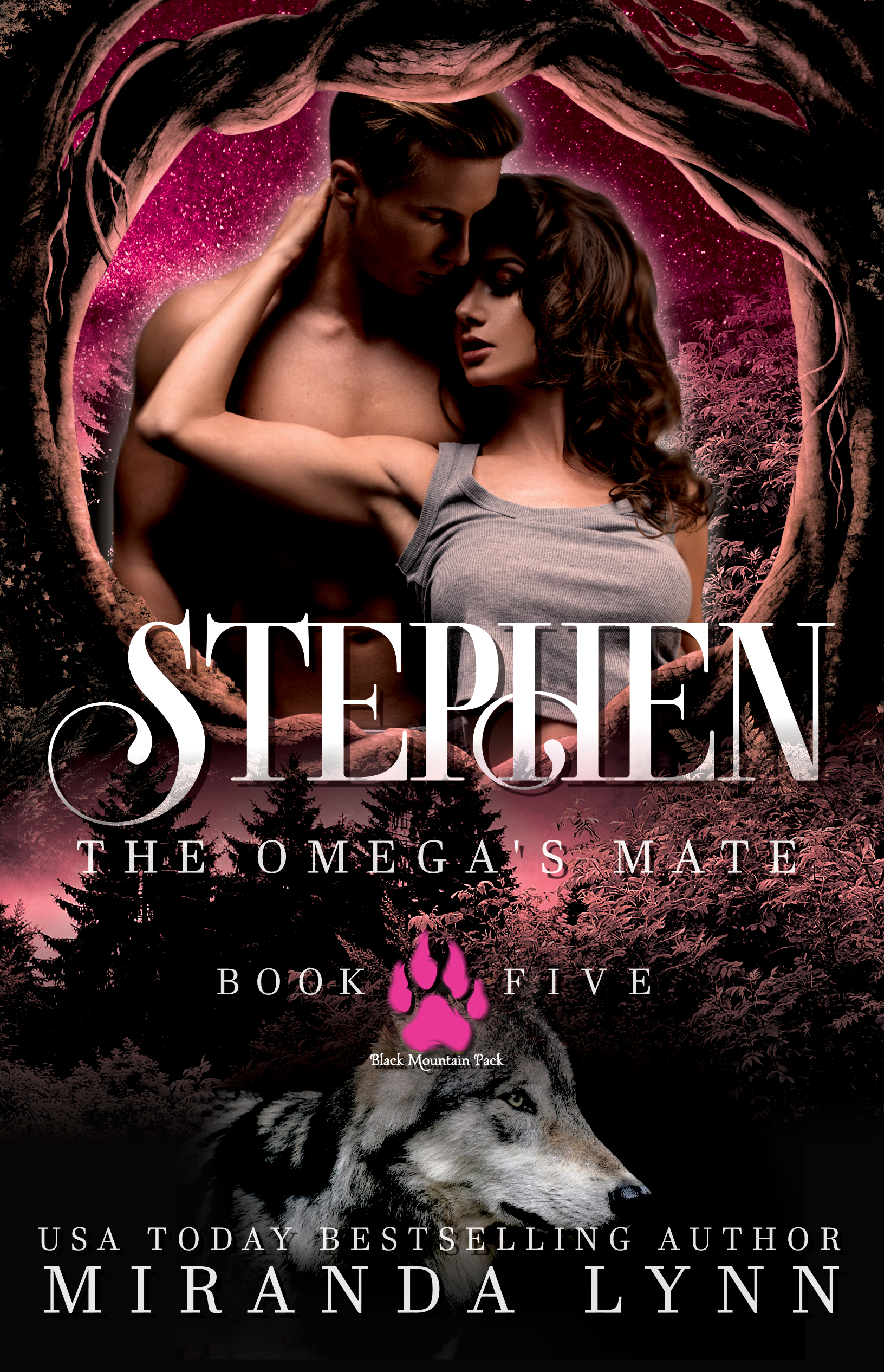