Portal Through the Veil Giveaway

Portal Through the Veil Giveaway 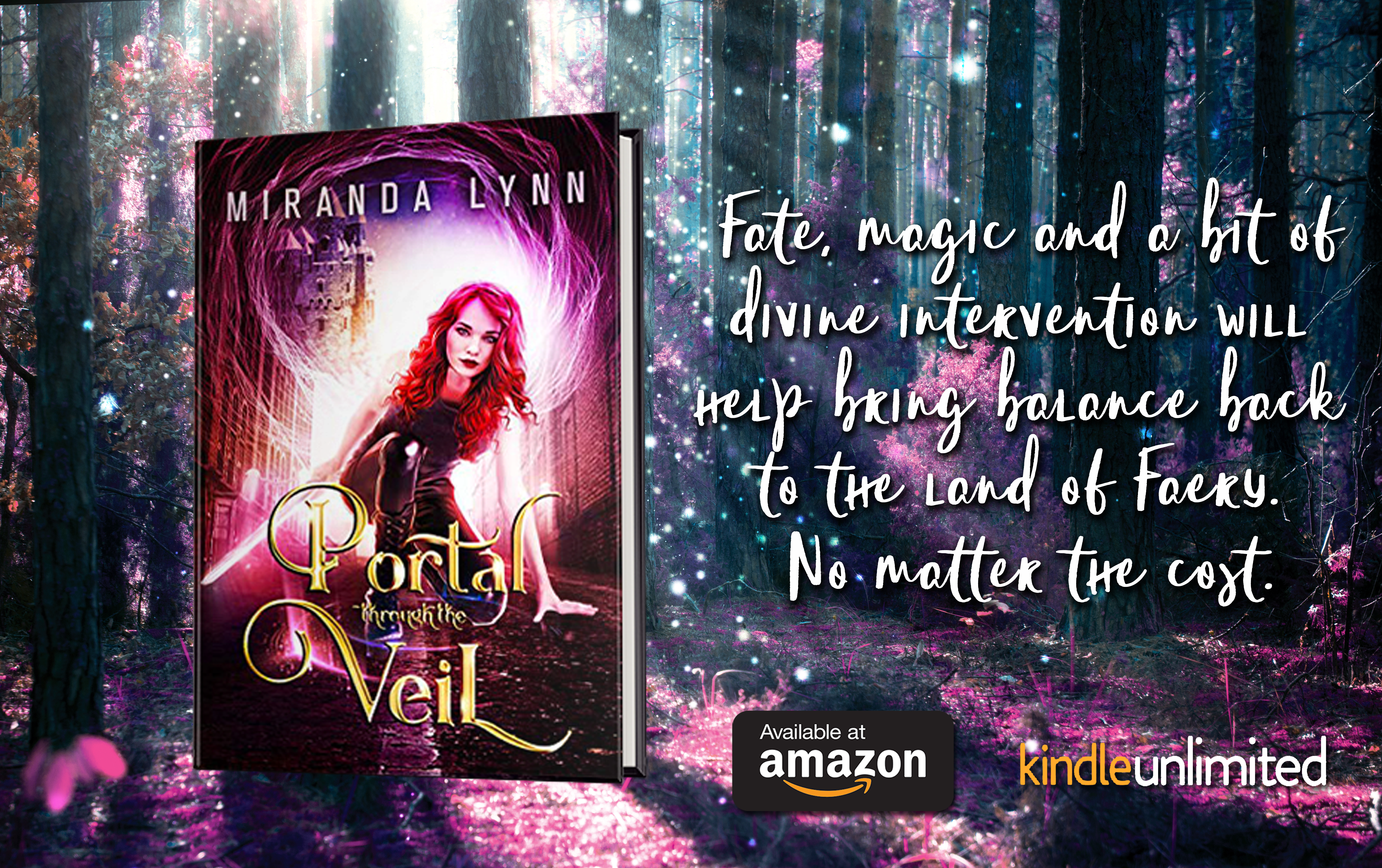 Welcome to my giveaway to celebrate my newest book, Portal through the Veil!

You can find information about the book and the giveaway portal below! 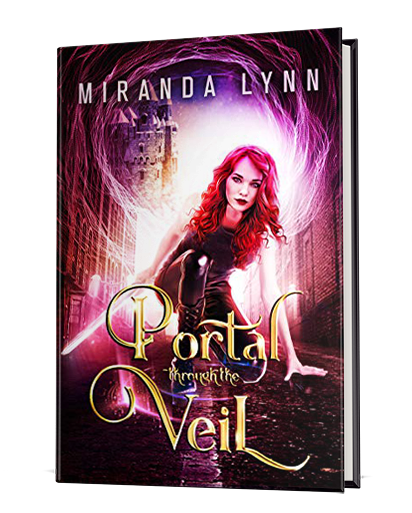 An heir, set to rule over all of Faery, on one condition- that she marry and take a King to rule at her side. Her father is determined to see her wed to a prince of his choosing. However, Tatianna has other plans. Plans that don’t involve tying the knot. What this princess didn’t anticipate, was the unexpected guest to what was, essentially, her engagement festival.

Kallan, prince of the dark court- was not only unexpected, but uninvited. He knew it would be a risk to show up. Not only was he a dark fae, but a human as well. It would all be worth it though to see her again. When light meets dark- and two worlds collide- secrets, lies, and betrayals are exposed.

Luckily, fate, magic and a bit of divine intervention will help to bring balance back to the land of Faery. No matter the cost.

This site uses Akismet to reduce spam. Learn how your comment data is processed.

To stay up to date on all my book news, and to get access to exclusive giveaways & contests, sign up for my newsletter.